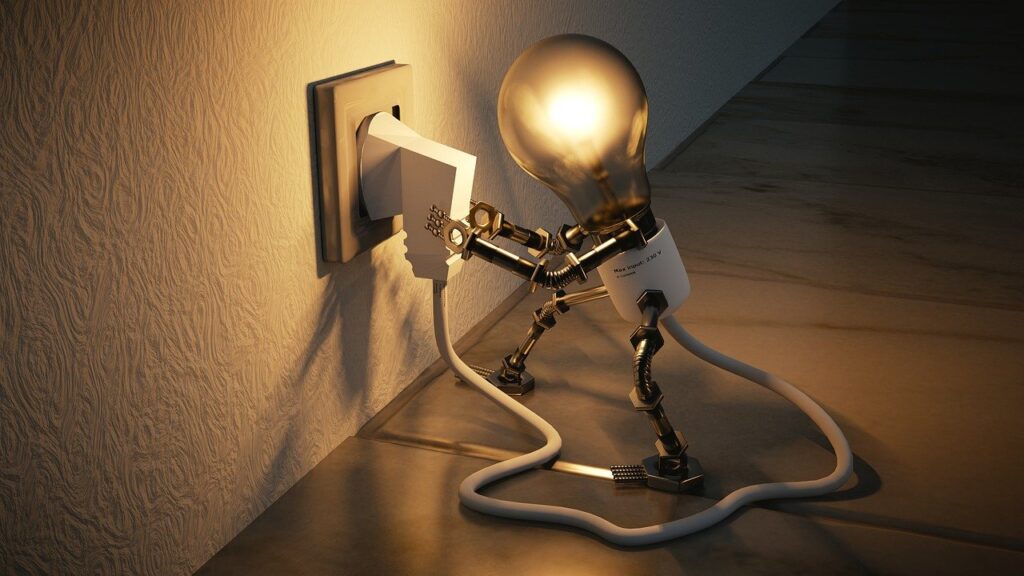 The Future of Renewable Energy in Australia

No other country is as well-placed to benefit from the transition to renewable energy as Australia with its sprawling landmass, abundant sunlight, and a shoreline stretching for thousands of kilometres. What Australia needs are the right policy framework and investments in building a green energy infrastructure to quickly reach the target of producing 50 per cent of its energy needs from renewable sources. The transition to a clean energy future will require massive private investments and there is immense scope for setting up profitable businesses in Australia that deal with the generation of clean energy (solar and wind) or its transmission including setting up a smart grid.

If Australia plays its cards right, by the middle of the century, Australia could be producing 200 per cent clean, renewable energy. A smooth transition to a clean energy future requires that governments have enough political will to push policies that disadvantage fossil-fuels, monitor the energy markets to respond to potential disruptions, and help retrain displaced workers as well as work to limit any damage to businesses and consumers.

“Australia’s clean energy transition accelerated again in 2020 as wind and rooftop solar set new records, battery storage came of age, and the hydrogen sector continued its rapid development. This all points to Australia realising its potential as a clean energy superpower,” according to the Clean Energy Council Chief Executive, Kane Thornton.

“Much of [Australia’s] progress was driven by state and territory governments, which introduced a number of world-leading renewable energy policies and targets in 2020. However, the states and territories’ progressive energy policies only served to highlight the ongoing failures at the federal level, where arguments about government support for gas and coal overshadowed some genuinely positive developments,” Chief Executive Thornton noted.

Australia is on track to produce 50% of its electricity from renewable sources based on the rate at which new renewables are being installed.

“Australia is on track to install 17 Gigawatts of wind and solar photovoltaics between 2018 and 2020. That’s 225 watts of renewable power per person per year,” according to the Australian National University’s Energy Change Institute.

During 2018 and 2019, Australia was projected to install about 10,400MW of new renewables. Out of this total, 7,200MWs are large-scale renewables (divided roughly equally between large-scale solar photovoltaics and wind farms) and 3,200MWs are rooftop solar power.

At its current rate, Australia is on track for 50% renewable electricity in 2025 | ANU College of Science

(Source At its current rate, Australia is on track for 50% renewable electricity in 2025 | ANU College of Science)

As dependence on renewables increases, there will be a need for greater pumped hydro generation capacity and battery storage capability as well as gas turbines to support the grid during peak demand hours or when wind or solar generation goes through lows.

An aggressive timeline to reach 50% renewable energy target will lead to more jobs being created. There will be a positive benefit across Australia with New South Wales and Queensland benefiting the most. Construction and installation will be the major new jobs. Operation and maintenance of utility-scale renewable energy installations will drive new job creation as well. Most of these jobs will remain in Australia — new jobs in rooftop solar photovoltaics being a case in point.

The share of renewables in the National Electricity Market has occasionally reached as high as 50 per cent as it did in September 2020 when rooftop solar provided nearly 25 per cent supply while utility scale solar added 10 per cent and wind energy added another 13.5 per cent to the grid.

The renewable energy revolution is taking places thanks to falling prices and increasing demand for clean energy. Here are the key technologies enabling this transformation.

Hydrogen is the true ‘fuel of the future.’ Australia could play a large role in exporting liquid hydrogen once the challenge of manufacturing clean hydrogen is tackled and made economically viable. The cost reductions in wind and solar power generation will soon make zero-emissions green hydrogen cost-effective.

Source: What could Australia’s clean energy future look like? | Pursuit by The University of Melbourne (unimelb.edu.au)

Hydrogen is also a component for producing ‘green steel’ which Australia can export.

Three ways hydrogen is a big component of a clean energy future for Australia:

All three are avenues for investments in creating great new Australian businesses and manufacturing facilities that’ll create new jobs. Hydrogen offers a way for Australia to become a major renewable energy exporter which will have several benefits for the Australian economy.

What is needed is an ambitious approach towards the development of these export sectors. Several corollary benefits will include improvements to Australia’s over environmental sustainability as also helping lower the overall cost of electricity which will benefit the broader Australian economy.

But for this to happen, Australia will need to produce 200 per cent of its electricity needs by 2050.

Major Projects That Might Make Australia A Renewable Energy Superpower

Here are a couple of mega projects in the pipeline that will make Australia a renewable energy giant.

Green giants: the massive projects that could make Australia a clean energy superpower | Energy | The Guardian