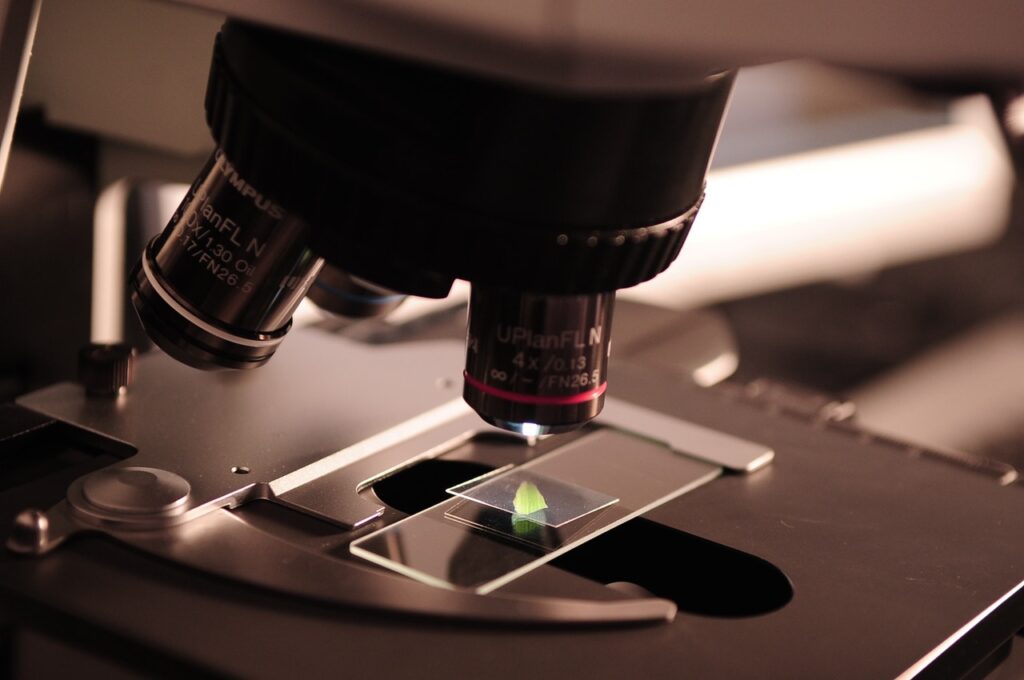 7 Developments in Science that are About to Change the World

The good thing about science is that it stands for progress and evolution. Scientists are continuously working on new ideas, concepts, and applications. The ultimate aim is to offer something of value to the world.

Here are seven developments that are happening in the world of science. These innovations, technologies, and inventions have the potential to change the world. They will make a huge difference in the lives of people. 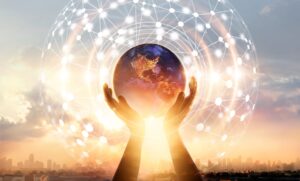 7 Scientific Developments that will Change the World

This is one of the scientific discoveries that will truly change the world and make a strong impact on the lives of people. When a body part is damaged or fails, getting a new part usually depends on a donor. What if body parts could be grown in the lab and 3D-printed?

This is an amazing concept that has a positive effect on the health of people. This is now a reality. An artificial iris and an artificial cornea have been fitted in the eyes of people to restore their vision. Prosthetic ears have been 3D-printed in the lab and are being successfully used.

3D-printed bones are already a reality. These scientific discoveries make use of technology to ensure the implant is not rejected by the body. These are path-breaking developments in science!

Malaria is an old disease spread by mosquitoes and has been in existence from the time man existed. Did you know malaria was a killer disease? Do you know every year 23,000 children die because of malaria?

Imagine a robot made not from plastic and metal but from stem cells. These robots could enter the human body and swim around to reach an organ and deliver medicine precisely. This is an application that could revolutionize the world of medicine.

Known as xenobots, these robots are made from stem cells of frogs and are just a millimeter in width. These robots are living organisms that can be programmed. They have the potential to make a powerful impact on the lives of people.

The reason why most people don’t prefer to use electric vehicles is the requirement of charging them. What if you could charge a car in 10 minutes? Yes, this is now a possibility thanks to developments in science. Research done at Penn University is trying to develop these batteries.

The batteries that are being planned can self-heat, so they can charge the car quickly. This can make electric cars more popular. It can go a long way in reducing pollution and managing climate change.

Non-stop population growth means that there is an increased demand for food. This demand is more in urban areas where there are limited spaces for farming. A new development gives rise to the concept of floating farms.

A floating farm can be set up in a lake or in the sea. The farm would have three layers. The top layer would have solar cells to power the farm. The second layer is where vegetables are grown without soil using the nutrients found in water. The third layer would contain plant matter and nutrients that could be used to feed fish.

Plastic poses the biggest problem to mankind. The use of plastic is clogging water bodies and drains. Plastic is a major environmental hazard and the lives of fauna, especially in oceans, are at risk.

Scientists in Japan have discovered unique bacteria that can eat plastic. This is a very important discovery as it can help deal with the plastic menace that threatens to overrun the world. These bacteria can help decompose plastic in the ocean and in landfills. While this discovery is still to be implemented, it is a great development.

The internet is one of the greatest inventions that has helped mankind and has been able to create a knowledge economy. But there are many parts of the world where internet access is still limited. Different technologies are being planned to ensure the reach of the internet is extended throughout the world.

Google plans to release helium balloons to provide internet access in remote places. Hiber is launching microsatellites at low orbits that can offer internet access even in places like Antarctica.