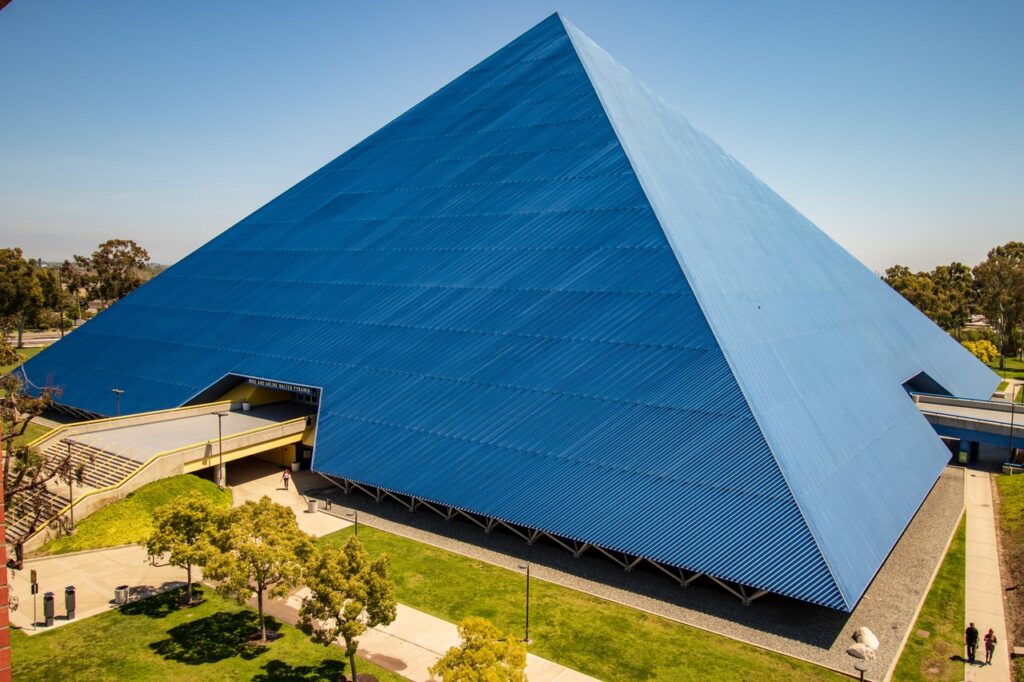 The most significant environmental issue on peoples’ minds today is climate change. Besides being a threat to humanity and the planet, climate change has also added tremendous costs to governments and businesses.

President Joe Biden’s budget for 2022 proposes that the U.S. spend $36 billion to fight climate change, which is a significant increase from how much America spent in 2021 ($14 billion). In addition, global suppliers are predicted to lose $1.26 trillion in revenue within the next five years due to climate change, deforestation, and water insecurity, according to a recent CDP Global Supply Chain Report.

Obviously, the stakes are high, and businesses can lose big money due to environmental challenges like climate change. Some of the biggest challenges include demographic displacement, water and food insecurity, and inflation.

Since 2010, natural disasters and severe weather have forced around 21.5 million people worldwide a year to move, on average, according to the United Nations.

Recurring floods, droughts, wildfires, and more severe hurricanes are affecting populations all around the world, and it’s causing what experts refer to as “demographic displacement.” It basically means large numbers of people are forced to move because their communities are destroyed or can no longer sustain large human populations.

How does this affect businesses? First off, demographic displacement forces more people into poverty and can erode a company’s client base. Businesses, especially large ones, can also be hit by more frequent natural disasters and suffer costly property damage. More natural disasters mean more disruption.

Higher temperatures and more extreme weather are also predicted by the United Nations to cause more droughts and deteriorate water and food supply. As a result, the UN predicts a significant decline in the global yield of maize and wheat, a key component of many diets around the globe.

For the U.S., one has to look no further than the Western part of the country to see the impact of severe drought. 2021 has been the driest or second driest in most Southwestern U.S. states since record keeping began in 1895, according to the National Oceanic and Atmospheric Administration.

Those dry conditions have also sparked record-breaking wildfires. According to NASA, five of California’s 10 largest wildfires on record happened in 2020, and the state set records for the number of acres burned. Historic and deadly wildfires also have taken place in Australia, South America, and Siberia.

For businesses, all these factors will affect the supply of food and water for the worst. As a result, costs for materials may rise, along with a scarcer supply. For example, many of the world’s top wine-growing regions may be in jeopardy by the middle of this century because grapes are susceptible to temperature changes.

The Risk of Inflation

As global governments increase spending to fight climate change, an unintended consequence could be increased inflation that lasts for a while.

Industries face pressure to “go green,” which means changing how they make products and what they sell. While this is a good thing, the initial investment means going green will cost much more. For example, the Rocky Mountain Institute estimates that making steel more sustainably could be 30% more expensive.

Governments such as the United States that seek to hit net-zero carbon emissions targets plan to spend trillions of dollars to do so, which would more than double the average of money spent five years ago, the International Energy Agency says. This is why many economic experts believe the inflation world governments are currently seeing won’t go away anytime soon.

Inflation affects all parts of the economy, especially consumers. If runaway inflation becomes a problem, businesses will undoubtedly lose revenue. Nevertheless, this scenario is better than a climate catastrophe in the future.

All these factors we’ve discussed are leading to uncertainty for businesses and their operations. In short, companies in the 21st century will have to adjust and transform their operations to survive and thrive.

Quick examples of uncertainty for businesses include Coca-Cola’s concerns about water scarcity and Ikea’s concerns about deforestation. As global warming and climate change adversely affect the world and natural resources, virtually all businesses will be impacted and need to think differently.

A recent survey by the charity CDP said that climate change could cost the world’s largest public companies up to $1 trillion over the next five years.

However, there’s a bright side. The surveyed companies also said demand for new low-emission and environmentally friendly products like electric vehicles could contribute to up to $2.1 trillion in new revenues.

The survey revealed that 80% of large companies believe climate change is a considerable risk and should be combated. This can give us hope that the business community will adapt to climate change and see not just the risks but the possibilities to work together to avoid the worst possible scenarios.