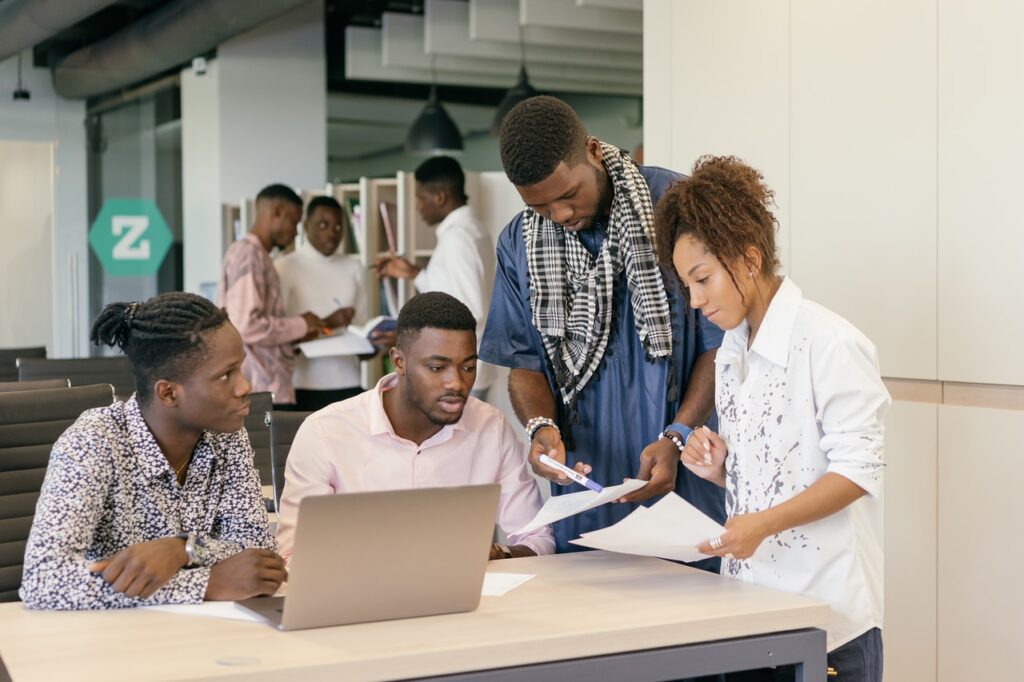 When and how should I close my company?

Starting a company is a dream for many business owners. An incredibly rewarding experience, you can be your own boss, set your own timeline and dictate the route and legacy your business has. However, there are plenty of curveballs and potential issues that can crop up and spoil that dream. Some of these could be minor niggles which can be easily sorted, and you can be on your way again. However, others may lead you down a route which has no solution and before you know it, you are in a nightmare. So, if the latter applies, when and how should you close down your company?

You could also find yourself in a situation where the company has no debts, but as director you can see that it’s time for things to come to an end, but is it as simple as closing and selling?

My company has debts which it can’t repay

Almost every business out there has debts in one form or another. There may be long term debts, but there are also debts which a business may incur on a day-to-day basis. If you identify that the companies outgoings, outweigh it’s incomings, then the debt isn’t going to disappear and unless you change something you will end up going further down the rabbit hole.

If the business starts to enter into the red zone, creditors may start looking for their money back. This may well start off friendly, but can quickly turn nasty as creditors start sending CCJs and bailiffs. If there’s a debt which is greater than £750, creditors can even look to wind-up the company and force you into liquidation.

It’s at times like this, if you’re being chased down and you don’t believe that the company has a future, that it’s best to look at closing up shop. Directors of a limited company won’t need to worry about their personal finances, as a limited company is classed as a separate legal entity to anyone’s personal finances, unless a director has signed personal guarantees using their own assets. But if you’re having bailiffs come to your business premise, it’s likely time to liquidate.

Only a licensed Insolvency Practitioner can carry out a liquidation. They will formally close the business down, selling off any remaining assets and then distributing as much cash to creditors as possible, before taking their fees. Once completed, the business will no longer exist and if there has been no wrong doing by the director, they are perfectly within their rights to set up a new limited company. Sometimes it’s better to break things off and simply start over.

My company is debt free but I want to close it

Even if your company is in a debt free position, a director still may want to step down. This could be due to personal or financial reasons, such as looking to retire. The company can only be closed, if it has enough cash to settle all of its liabilities and pay any creditors it has, or may have within its last few months of trading.

Directors of a solvent company who can cover their liabilities and has more than £25,000 to distribute can close their company through a Members Voluntary Liquidation (MVL). This needs to be carried out by a licensed Insolvency Practitioner, but it’s the most tax-efficient way of closing a company and pulling out the well-earned money within.

How you close your company will ultimately depend on its financial position. If you’ve got large debts with no room for recovery, you’re likely going to have to liquidate it and sooner rather than later, to ensure things don’t get worse. If, however, your company is in a strong financial position, but you feel as though it’s the right time to step down, you’ll likely still have to go through a liquidation, albeit a slightly different version.